Find us in Cadmore End, in the heart of the Chilterns Area of Outstanding Natural Beauty, bordering Berkshire and Oxfordshire just 25 miles from London.

Lovingly restored from a traditional farm, our beautiful and light-filled wedding barn accommodates 120 guests. It is set in stunning gardens with sweeping views over the Chilterns Hills. Rackleys is the perfect place and romantic setting for anyone looking for exclusive use of a secluded private wedding venue. Grand opening Spring 2021.

Join us on the 23rd May for our Spring Wedding Show

When you step through the doors of Rackleys magnificent wedding barn you’ll be overwhelmed by the beautiful light and atmosphere. We offer classic or fine dining for up to 120 guests, with stunning gardens and views over the Chiltern Hills, an amazing setting for your wedding photography. Rackleys is the ideal wedding venue for your special day.

We also offer private functions at the barn, as well as corporate events, parties, film shoots and more. So whatever your ideas, we’d love to help translate them into an amazing event.

Events at Rackleys are managed by our experienced and knowledgeable event team and with outstanding Absolute Cuisine taking care of all your catering needs, you can be confident of a smooth running successful event.

Rackleys is full of amazing spaces to host your wedding, event or celebration. With exclusive run of our venue complete with stunning views of the Chiltern hills, it’s a blank canvas for you to design your own special day.

Tour Rackleys and take in the breath-taking views of the Chiterns’ Area of Outstanding Natural Beauty in Buckinghamshire's newest luxury wedding venues. 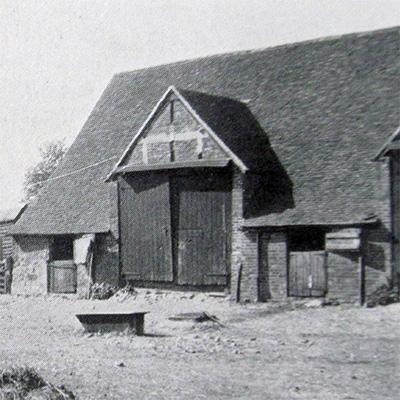 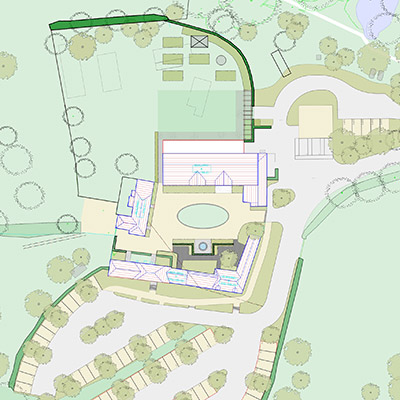 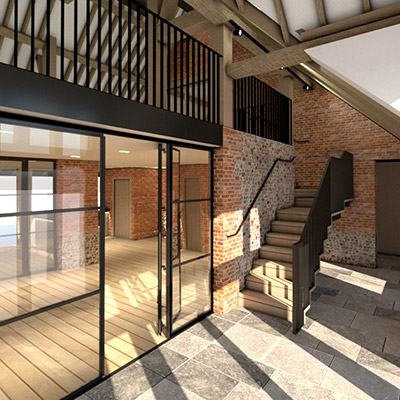 Rackleys Barn has a rich history. With most of modern Cadmore End, it was originally part of the Norman manor of Fingest. The first known owner was Sir Edward Unton; a staunch Puritan and also a spy in the court of Elizabeth I. In 1591, Thomas Tipping bought the land, and kept it in his family for 200 years. The Tipping’s also built the farm in the early 1700s, and the name Rackleys honours our first tenant farmer.

Join our Newsletter to hear about our wedding venue launch, special offers & events.

*Your privacy is important to us, your details are private and you can opt out at any time.

It’s not just about the setting it’s about the people. We’re here to help realise your dreams, make sure everyone has a good time from initial planning through the big day itself

Any cookies that may not be particularly necessary for the website to function and is used specifically to collect user personal data via analytics, ads, other embedded contents are termed as non-necessary cookies. It is mandatory to procure user consent prior to running these cookies on your website.

Rackleys are delighted to be hosting a County Wedding Events wedding show on Sunday 23rd May 2021 between 11am and 3pm. You will have the opportunity to view the beautiful Barn and grounds, as well as meet a large variety of local wedding experts. We all look forward to welcoming you. Please visit the link below to pre-register for the event.

Rackleys are delighted to host its first wedding show on Sunday 16th May 2021 from 11am to 3pm. Visit our beautiful Barn and grounds and meet a large variety of local wedding experts. We all look forward to welcoming you.

Our team will help you plan and deliver your dream day. Whatever your needs, we’re here to suggest ideas and help. Please fill in the contact form below and we will get back to you at the soonest opportunity.

Our team will help you plan and deliver your dream day. Whatever your needs, we’re here to suggest ideas and help. Please fill in the contact form below and we will get back to you at the soonest opportunity.